29º 41º Mediterranean Street Food is a casual culinary experience that transports you to the exotic Fertile Crescent, where aromatic spice blends, fresh ingredients, and true passion tantalize your senses. We’ve reinvented the classics of Mediterranean cuisine, adding a modern twist that is meant to be savored and shared. Gather around our table, break fresh-baked bread, and take pleasure in embarking on a culinary journey driven by honest, wholesome food that’s delicious and good for you.

We Always Promise To

Provide a lifestyle cuisine that is handcrafted with natural, wholesome, and fresh ingredients for the community.

Empower you to eat better, live better, and feel better.

To maintain our culinary passion and pursuit for wholesome cuisine inspired by the Mediterranean tradition. 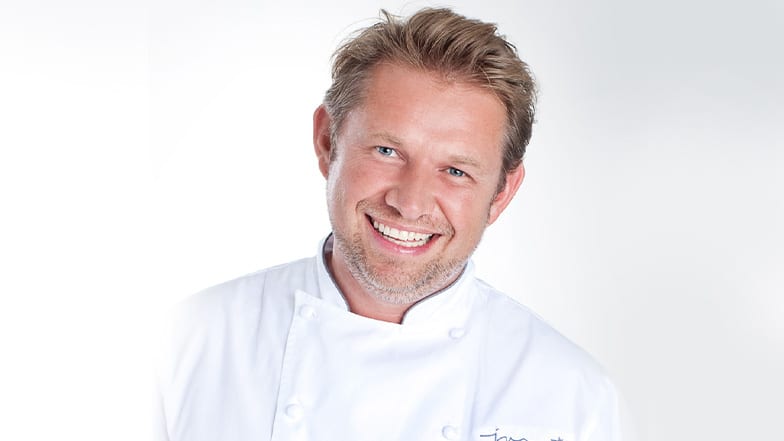 A native of South Africa, Michelin Star-awarded Chef Jacques Van Staden is the man behind 29º 41º Mediterranean Street Food’s honest, wholesome cuisine. His illustrious career spans over 30 years of working with iconic chefs from around the world, like the late Chef Jean-Louis Palladin, Gray Kunz, Michel Richard, and Andre Rochat.

Chef Van Staden has opened, managed, and transformed eateries from Washington D.C. to Las Vegas with a nod to his classic French training and his love of Mediterranean cuisine. Currently, he is reimagining Celebrity Cruises’ culinary footprint while running the JVS Culinary Group. Van Staden continues to create and innovate at 29º 41º Mediterranean Street Food by upholding his imaginative flair for crafting fresh and flavorful street food for Metro Detroit.