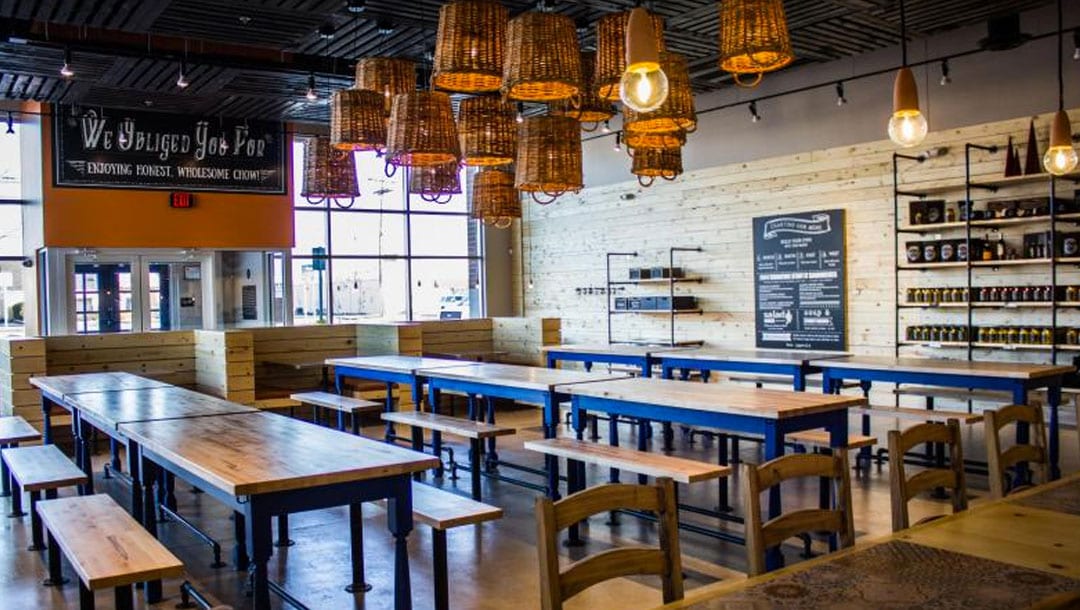 Less than a year after opening its flagship restaurant in Rochester Hills, 29º 41º Mediterranean Street Food is preparing to open four other metro Detroit locations. And that’s just the start. The restaurants, set to open between the end of September and February, are part of the chain’s larger plan to open 25 Michigan locations over five years.